Thank you! Your submission has been received!
Oops! Something went wrong while submitting the form

The Sainsbury Ward at Northwick Park Hospital will mark its 25th anniversary on Saturday 14 November. The ward, a gift from Sir Robert and Lady Lisa Sainsbury, was officially opened by HRH Princess Alexandra on 14 November 1995.

Since first opening the ward has been maintained as a private facility mainly for colorectal patients. It is also used by other specialties including urology, cardiology, medicine and endoscopy. Today, Sainsbury Ward forms part of London North West University Healthcare NHS Trust which uses revenue generated from the ward to support NHS services.

Through the profits of Sainsbury Ward, the Trust also makes an annual donation to the St Mark’s Hospital Foundation, a leading centre in complex bowel disease research and education.

David Osborne, Head of Business Development at the Trustplus private patient unit says: “The Sainsbury Ward has a close association with St Mark’s Hospital which is recognised as an international centre of clinical excellence for the diagnosis and treatment of intestinal and colorectal disorders. Since opening its doors in 1995 the ward has treated/admitted over 35,600 patients.

“In March 2020, Sainsbury Ward was adapted to care for COVID-19 patients showing how the private patient unit can responded to support the urgent needs of the NHS.” 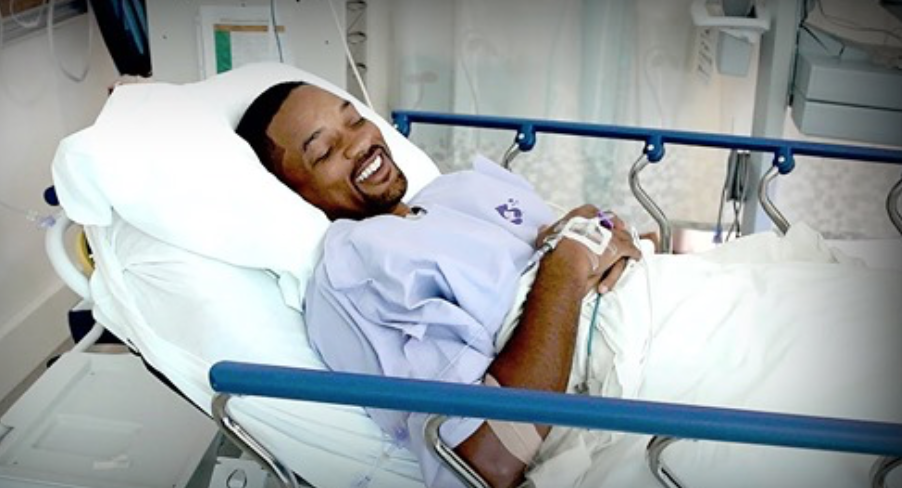 I Vlogged My Colonoscopy - Will Smith recently had colonoscopy, and decided to vlog the whole experience and share it with his fans on YouTube! 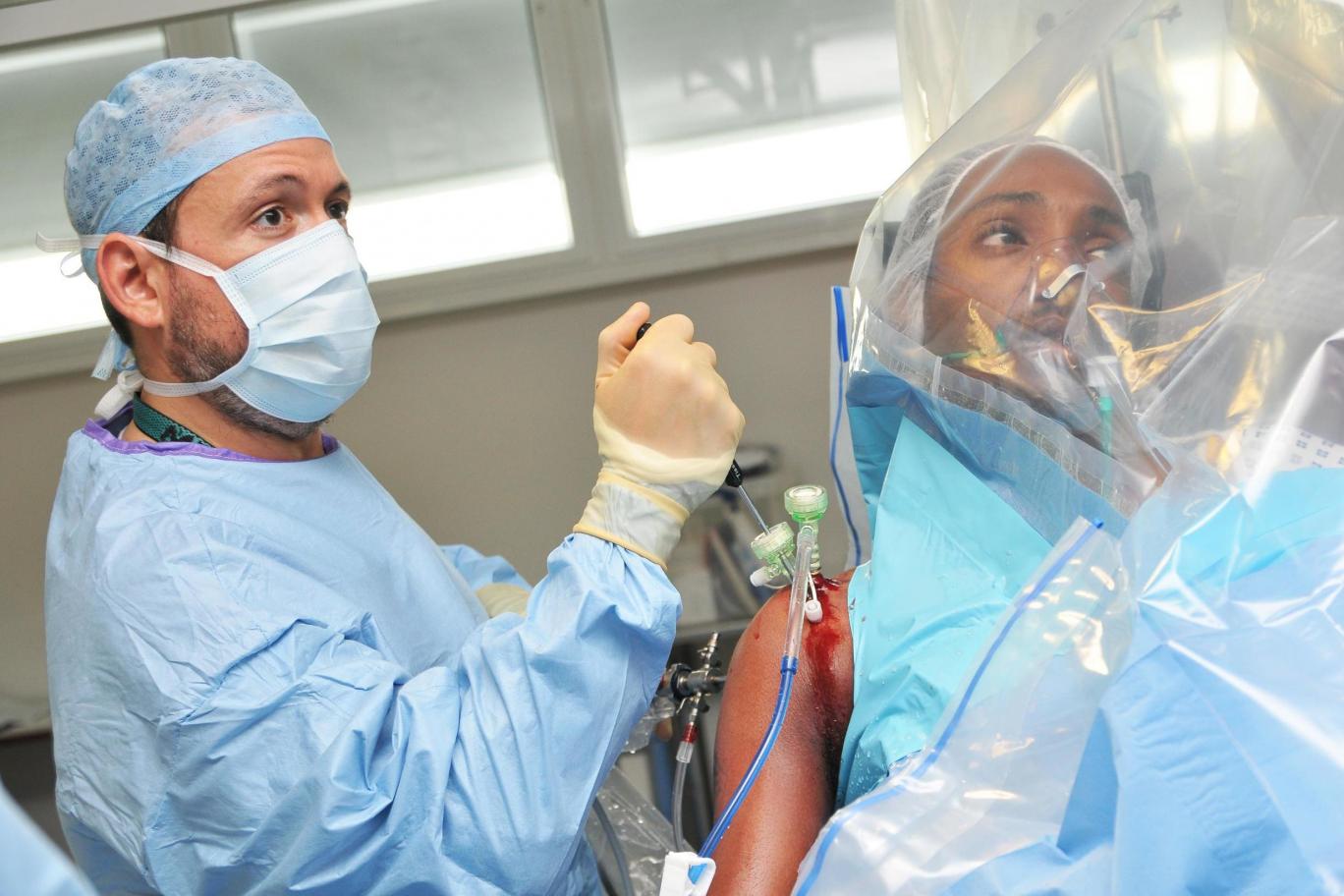 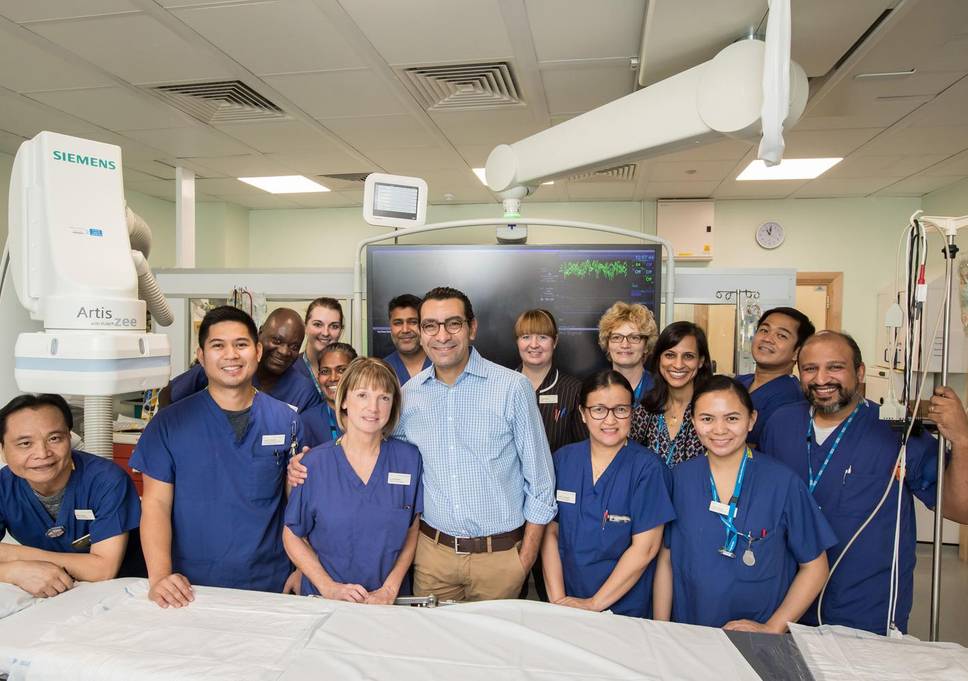